Perinatal asphyxia (oxygen deprivation before/during/shortly after birth) is a serious health problem in newborns and is the third leading cause of death in infants born at term. Of the surviving babies, more than 1 million annually develop severe brain damage. Early identification of children who do not benefit from typically applied cold treatment (hypothermia), so-called “non-responders”, has not yet been possible.

The biomarkers to be defined in this project will serve as test parameters to predict if an affected child will benefit from hypothermia therapy or if an alternative therapeutic strategy should be chosen. Blood and tissue samples corresponding to therapy responder and non-responder groups are generated in an animal model (University Hospital Essen). Scientists of IPM will perform metabolomic analyses of these samples and will elaborate differentiating biomarkers. InfanDx AG will select specific aptamers to these biomarkers and adapt them to the previously developed test. Also, metabolomic studies of patient samples collected during therapeutic hypothermia treatments from the time of birth to the end of therapy will be performed at HFU, to confirm biomarkers obtained from the animal system for humans.

TThe project is funded by the Federal Ministry of Education and Research (BMBF), FKZ 13GW0297C 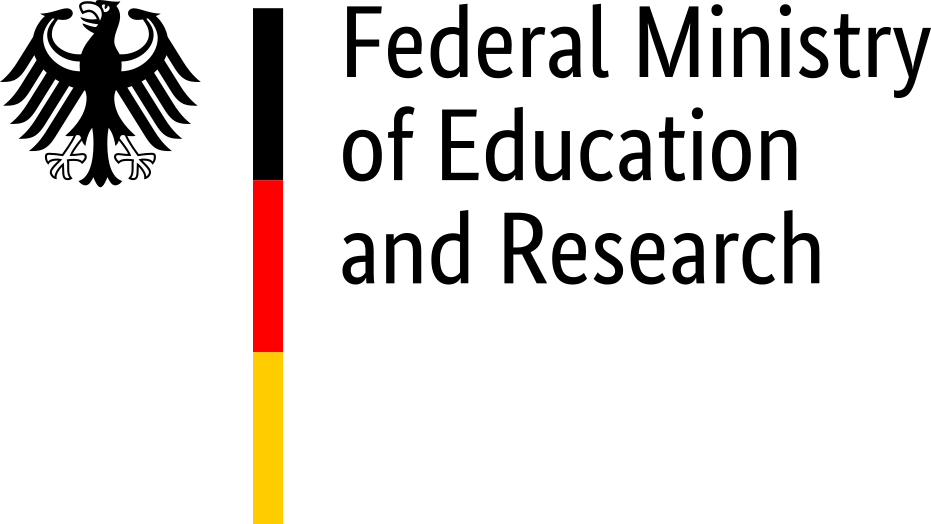